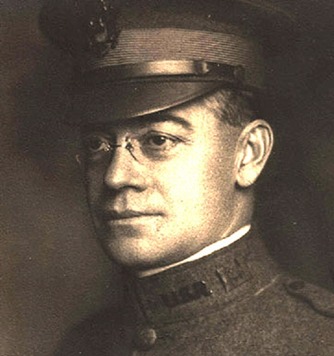 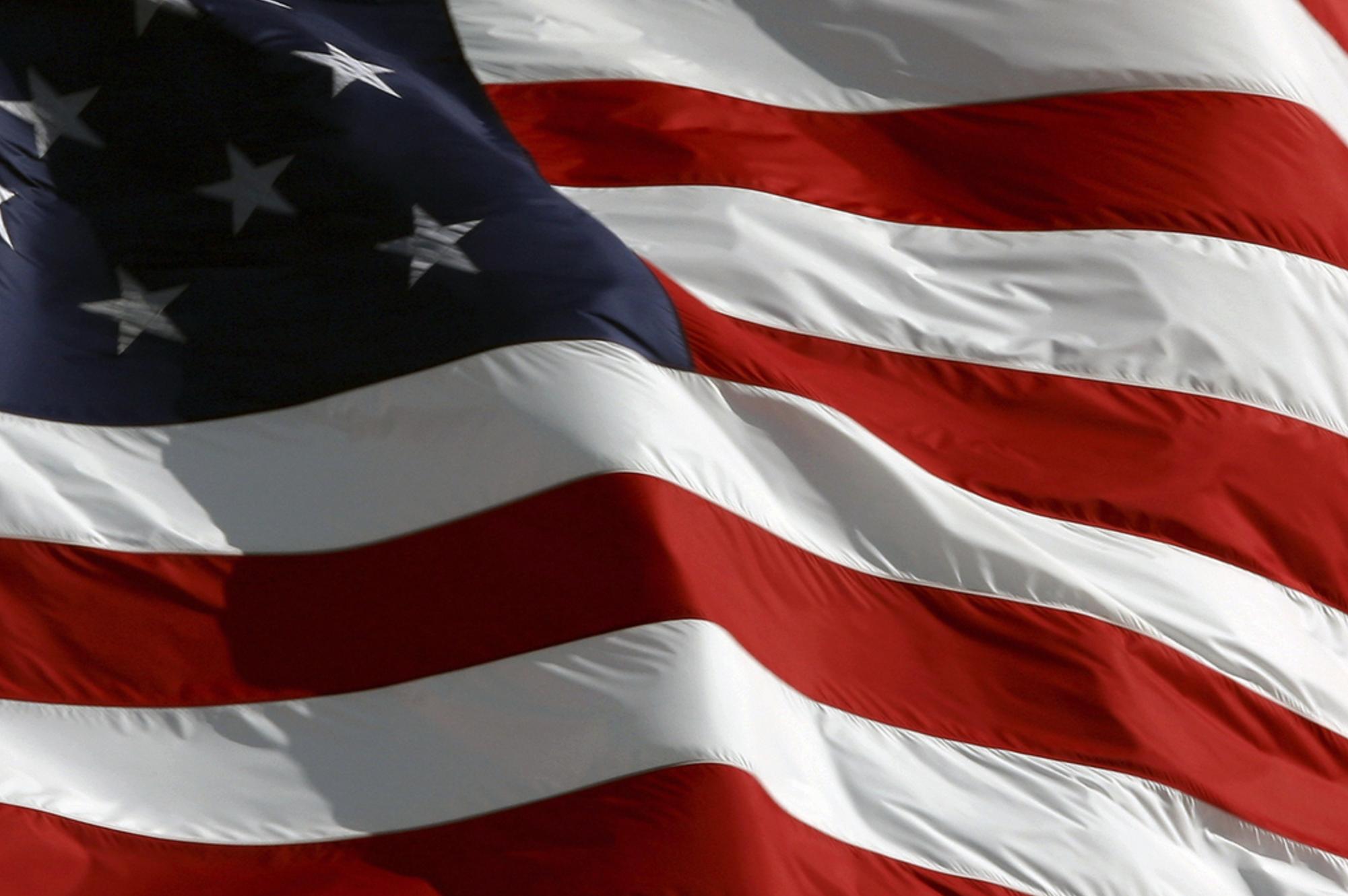 Capt. LeBron was the son of Frank and Mrs. Elizabeth LeBron of Keokuk, Iowa and the grandson of Brig-General Parrott of Iowa. He was born July 1, 1876 and educated in Iowa and gradated from the Kemper Military Academy and Iowa State University.  While he lived in Guthrie, LeBron was a civil engineer for the Fort Smith and Western Railway.

He volunteered for the service on August 6, 1917 and was commissioned a captain from the Department and sent to Fort Leavenworth, Kansas. He sailed for France with the Corps of Engineers on January 23,1918 on the U.S. Transport, Tuscania.

Captain LeBron was killed on February 5th, 1918, when the Tuscania was torpedoed off the Irish coast with the loss of 101 men. His body was buried on the island, in a cemetery for which the land was given by Lord Morrison. LeBron's body was later shipped to his birthplace and now buried in that cemetery.

Captain LeBron was also the first member of the B.P.O.E. in the world to be killed in the war. He was survived by his widow and two children, Leo, Jr., and Miss Nan, of Oklahoma City.